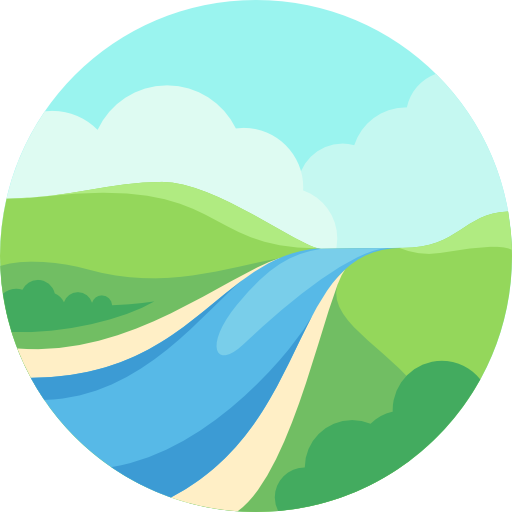 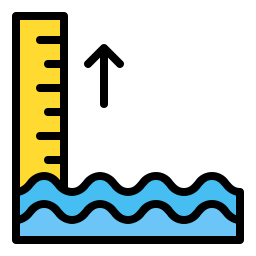 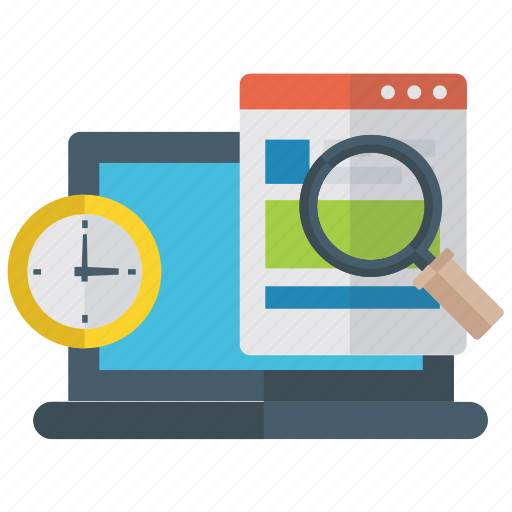 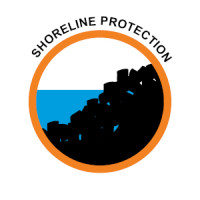 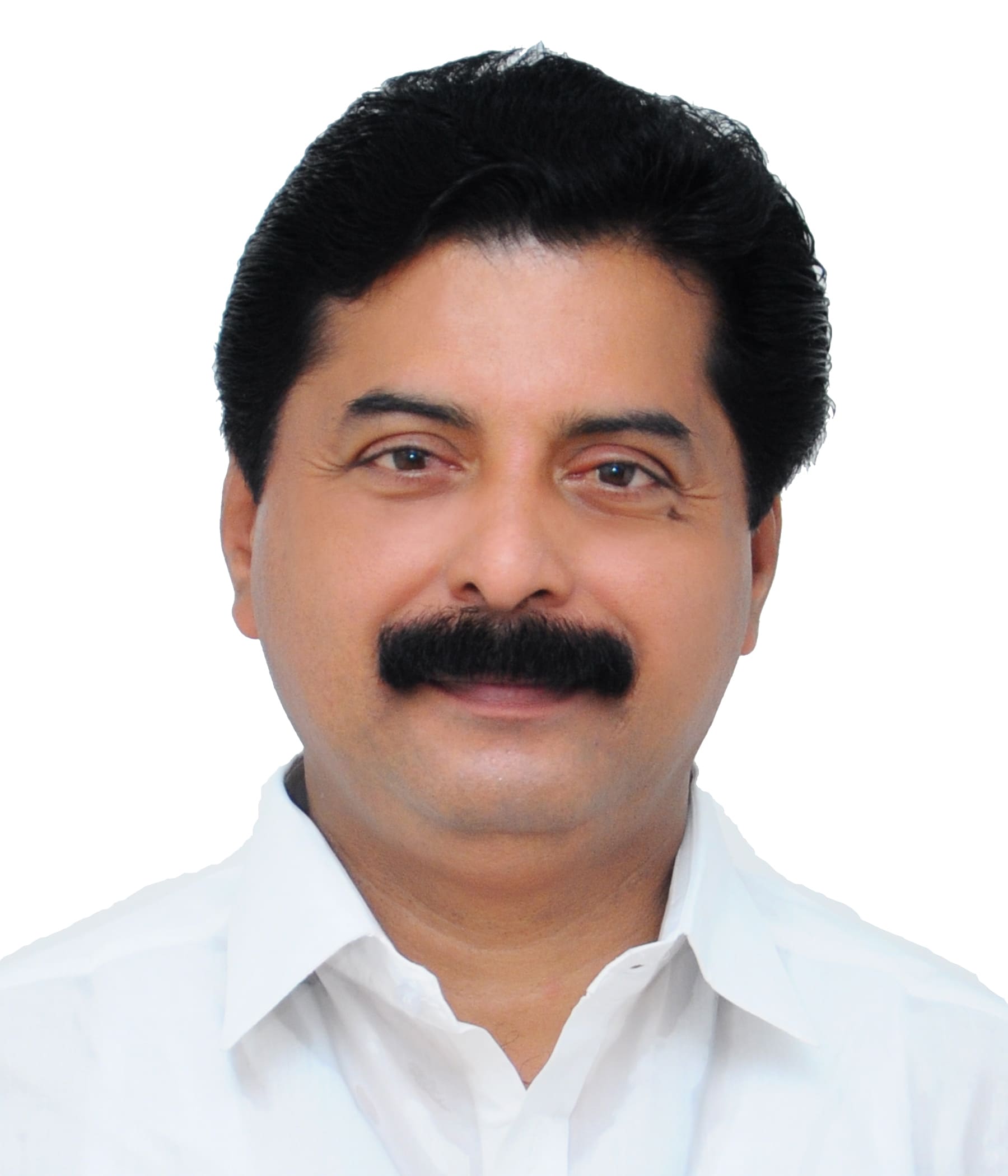 Kerala has strong agricultural background and majority of its population depends on agriculture for its living. Hence ensuring efficient & cost effective irrigation systems, its maintenance and management has become one of the key responsibilities of the Department. Irrigation Department of Kerala is equipped with sufficient resources to achieve the same.

Irrigation Department has shown remarkable achievements since its bifurcation from PWD Department on 1st April 1990. Its excellence is visible in the fields such as Minor/Major irrigation, coastal line management, salt water intrusion arresting structures, dam & river desilting works, Irrigation infrastructure revamping etc. In addition to that, Irrigation Department has also set a milestone by stepping into efficiently implementing Micro-Irrigation system.

Water is our most precious resource and Kerala being an agrarian economy needs proper utilization and management of its water resources.

The Irrigation Department is at the helm in facilitating sustainable agricultural development and food security for the progressively increasing population & economy of the state, through ethical and scientific use of water.

Being the Chief Engineer of this prestigious department, it is my responsibility to set a clear vision and to encourage teamwork to achieve the same.